Why I stopped throwing donuts at Blair McDougal

During the referendum campaign in 2013, I resurrected my Twitter Account which had only previously been used to have a go at the Conservatives - Liam Fox in particular.

Each day, as I tuned in to the Better Together Campaign, I felt increasingly angry that they were allowed to get away with bare faced lies.

I couldn't bring myself to call anyone a liar (at that stage) ... and so every time the Campaign Manager for Better Together, Mr Blair McDougall told a whopper on Twitter I'd send him a donut.

I got through a lot of donuts. To this day I have 32,000 pictures of donuts on an external hard drive.

I changed his name to Blair McDonut.

And then one day, I stopped the donuts. I had stopped caring about his lies. 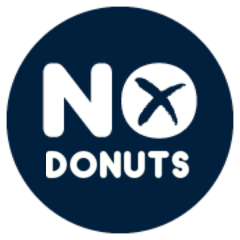